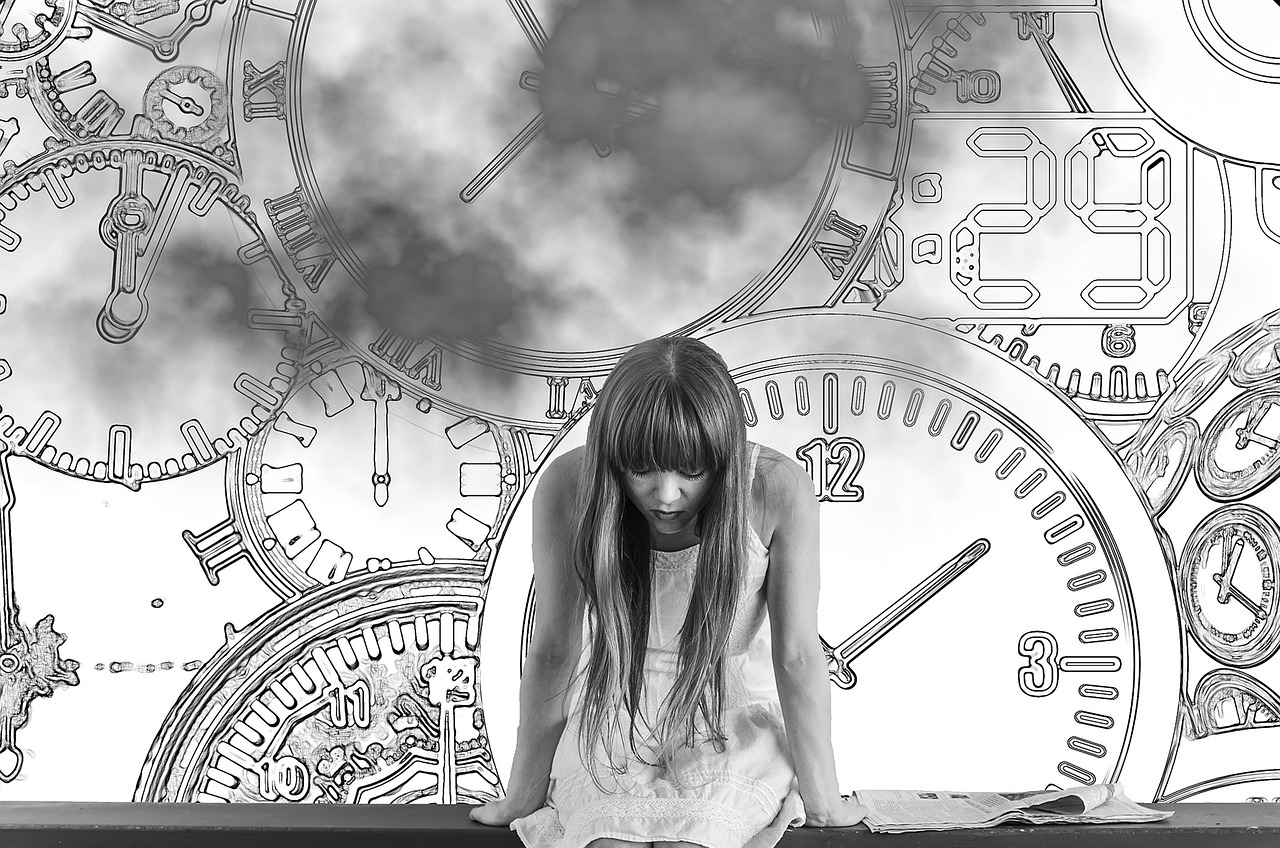 Artifact of the Centuries by Nola Lorraine

I sucked in a breath as the word flashed against my opponent’s name on the tally board. Tergan’s Chinese writing paper had failed the authentication test, leaving my stone from Hadrian’s Wall as the best artifact of the second century. After twenty rounds and twenty centuries, Kenia and I were the only ones left in the scavenger hunt.

“Nice going, rookie,” Kenia whispered, “but it won’t last”. Her lips curved in a smile, but her eyes fired laser beams.

I’d have to bring back something exceptional from the first century to win the final round and be appointed Time Master. Kenia had more experience, but she didn’t have my drive. I couldn’t come this close and lose.

Just before Kenia’s time machine warped out of my vision, I caught the destination on her locator.

My heart plummeted like an astronaut with an out-of-juice jetpack. She was going for the Holy Grail … literally.

I set a course for the same coordinates and hurtled through time and space. My ship morphed into the background of a bazaar, but the street stalls were abandoned. I grabbed a robe from one of the displays and tugged it over my flight suit so I’d blend in.

“Where is everyone?” I asked a passing waif.

“Golgotha,” was all he said as he scurried away.

The crucifixion must still be in progress. My stomach roiled at the thought, but at least it would be easier to find the Grail if everyone was outside the city.

I typed the search terms into my VidPad. “Upper room”, “banquet”, “thirteen guests”. In seconds, I had directions to three possibilities. I ran towards the first option and slammed into Kenia. I fell backwards, landing in a dusty heap in the doorway.

She held up a chalice in salute. “Beat that, rookie.” She disappeared around a corner before I could stand. I didn’t want to go anywhere near Golgotha, but I had no choice.

The story on my VidPad mentioned a tunic belonging to the one they crucified. If I could find the Roman guards before they threw their dice, I might be able to work out a deal. I jostled my way through the crowd, but found the soldiers too late. The winner was already walking away with his booty. I caught up to him and tried to strike a bargain. Gold coins for linen cloth. But he wouldn’t part with his prize.

I started to walk off, but he grabbed my arm. “It’s not the only souvenir worth having.” He pointed to the cross, the sight I’d been avoiding. “I could get you the charge notice when the spectacle’s over.”

There was a sign nailed to the top of the cross.

Jesus of Nazareth. The King of the Jews.

It was a gamble, but might give me the edge over Kenia.

We made arrangements to meet back later and I checked my time calculator. Four hours left before the end of the competition. It would be tight, but I had to risk it.

I stood by a group of women nearer the cross and tried not to focus on their grief. “It has nothing to do with me,” I told myself. “Just get the artifact and leave.”

Then Jesus spoke. “Father forgive them. They don’t know what they’re doing.” He looked at the soldiers and another group in religious garb. His eyes snagged mine. I couldn’t breathe.

The sun disappeared from the sky and darkness cloaked the hill. I could hear people stumbling around me, but I was paralysed. It was as if Jesus’ eyes were holding me in place, his words sinking into my heart.

When the clouds lifted hours later, three words spilled from his mouth.

His head lolled against his slumped shoulders. My thoughts tumbled. The soldier. The artifact. The contest. Ten minutes to deadline.

You don’t know what you do.

“You’re not from round here, are you?” It was one of the women who’d been mourning at the foot of the cross.

She took my hand. “I’m Salome. You’re welcome to eat with us.”

“I can’t,” I said, but my voice lacked conviction.

“The Sabbath is almost upon us.”

They were lifting the body from the cross.

“Stay with us tonight.”

“Come with me.” Salome beckoned.