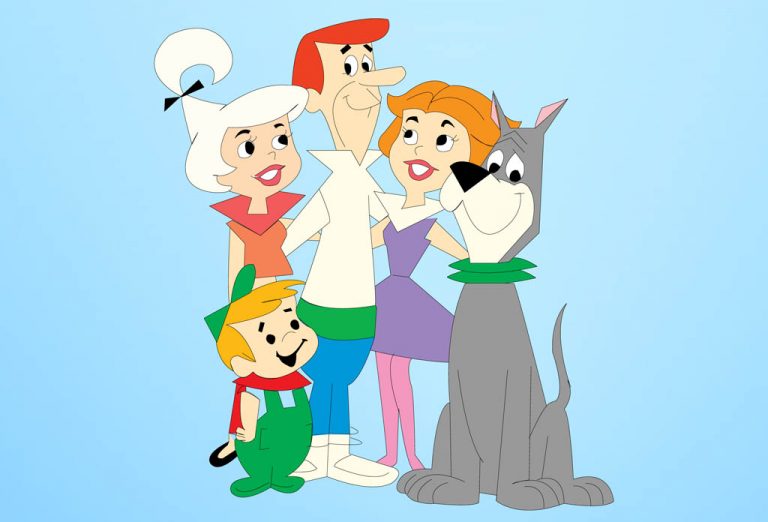 Back to the Future

When I was a child in the 60s and early 70s (yes, I’m that old!), I loved watching The Jetsons cartoon show. The original episodes were made in 1962 and 1963 when America and Russia were racing to see who would be first on the moon. I loved all the futuristic gadgetry on the show, but my favourite was the video phone. Jane and her best friend could talk to each other and see each other at the same time. That really blew my mind. We didn’t even have a phone in our house until I was 11 or 12.

How times have changed. During the isolation and lockdown restrictions brought about by COVID-19, I’ve participated in Zoom meetings and workshops, I’ve used Skype to catch up with friends, and I’ve been able to watch streamed church services on YouTube from the comfort of my lounge room. I’m living Jane Jetson’s dream

But spare a thought for Maggie, the heroine of my upcoming novel Scattered. She’s shipwrecked on Sable Island, Nova Scotia in 1882, and can’t get word to anyone on the mainland. The first telephone call was made by Alexander Graham Bell in 1876 and phones were introduced into Canada in 1880, with the establishment of the Bell Telephone Company. However, that doesn’t help Maggie because there wasn’t even a telegraph cable to Sable Island at that time.

Things improve when she finally arrives in Halifax. At least some businesses and the well-to-do have these newfangled telephones, so I made use of a few phone calls in my novel. However, I discovered late in the piece that it took about ten years for all of the phone lines to be laid. That caused some huge plot problems for me. I can’t give specifics because of spoilers, but I had to pull out huge chunks of the manuscript and totally rethink an entire subplot.

We get so used to all of the technology available to us, it’s easy to take it for granted. I did my undergraduate and postgraduate degrees in the 80s, with no personal computer, no mobile phone, no internet and no email. Now I can’t live without them.

I’m grateful for all the advances in technology, but there are times when I do wonder if we were better off when we weren’t contactable 24/7 and our social faux pas didn’t circle cyberspace for eternity.

Do you have any thoughts on the pros or cons of modern telecommunications? I’d love to hear your stories.