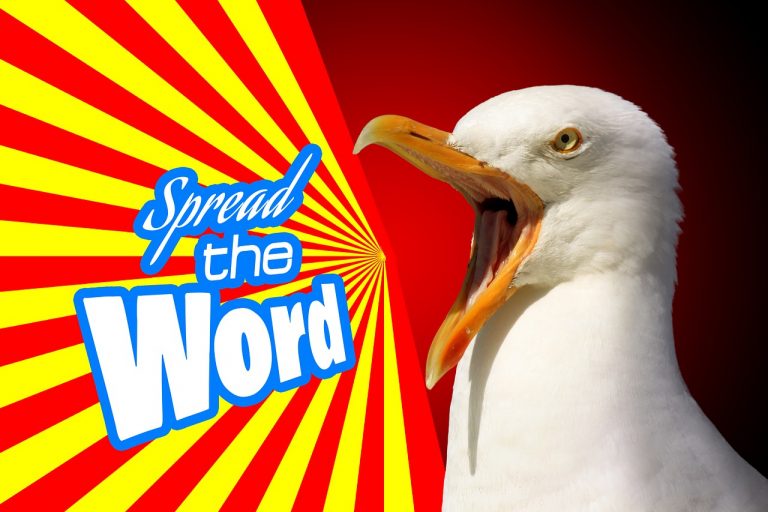 Over the last few months, we’ve been overwhelmed with information about COVID-19. As well as sound advice, there’s been a wealth of fake news and misinformation (see earlier post). Was the virus unleashed on purpose? Can it be cured by Drug X? Can I forget about social distancing if I’ve recently eaten marshmallows dipped in Vegemite?

The United Nations Educational, Scientific and Cultural Organization (UNESCO) has taken the matter so seriously, that they’ve put together resources about the dangers of conspiracy theories and how to stop their spread.

Some rumours might start out innocently enough. Someone may have actually seen or heard something, but they’ve misinterpreted it and passed it on to others. Before long, it’s spread like Chinese whispers, changing a little with each telling. Other rumours are deliberately planted to cause harm.

That was the case in today’s passage. Roman soldiers were placed outside Jesus’ sealed tomb to ensure the disciples could not steal Jesus’ body and pretend that he had been raised from the dead. Imagine how shocked the guards must have been when an angel rolled away the stone and announced that Jesus had indeed risen. Matthew 28:4 says they were so afraid ‘they shook and became like dead men.’

The guards went back to the religious leaders and reported what had happened. How did the chief priests and elders respond to these eyewitness accounts? They immediately tried to quash them. They paid the soldiers a large sum of money to spread the rumour that the disciples had stolen Jesus’ body during the night while they were sleeping. The story was ‘widely circulated’ and many still believe it today.

It’s not possible to counteract every piece of false information we come across, but let’s seek God’s wisdom and do our part to stop the proliferation of unfounded rumours when we can.

Dear Lord, we’re bombarded with so much information that it’s not always easy to tell the truth from the lies. Please help us to think critically about the information we receive and show us the path to truth. In Jesus’ name, Amen.

Q1       Not all rumours are malicious, but they can still lead us astray. Read John 21:20–23. Why do you think this rumour spread among the believers?

Q2       What can we do when we hear something, or spot something on social media, that we suspect is untrue?

Photo by Javier Rodriguez on Pixabay.

For the UNESCO information about combatting conspiracy theories, click here.

Scriptures taken from the NIV Bible. Click here for the copyright notice.