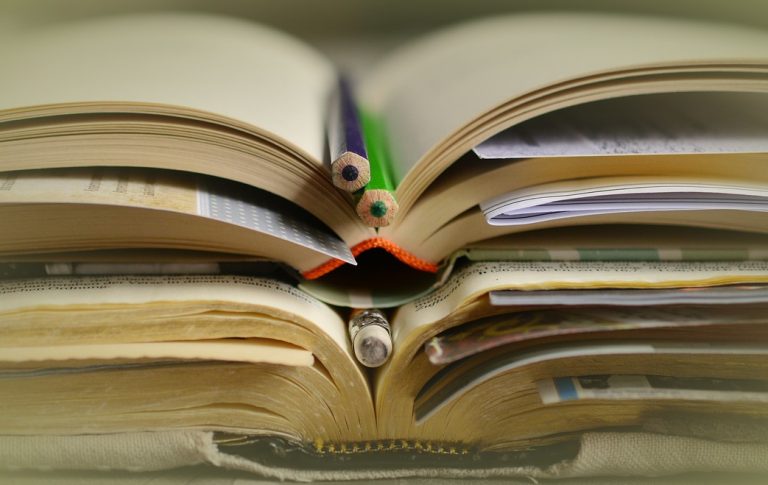 In the movie Raiders of the Lost Ark, Indiana Jones sets out on a quest to find the Ark of the Covenant—an ornate chest of deep spiritual significance to the Jews in the Old Testament (see Exod. 25:10-22). Imagine my surprise when I heard a guest preacher once say that the Ark of The Covenant had been found in Jerusalem under the place where Jesus was crucified. Jesus’ blood would have dripped right above the mercy seat (i.e., the cover of the Ark). How amazing! Yet something niggled in my spirit. Why hadn’t I heard this story before? Surely the news media would have been in a frenzy to report it.

When I mentioned my doubts to another parishioner, she told me I just needed to believe. I took this as a gentle rebuke at the time, but this well-meaning person was wrong in her assertion. We are not meant to blindly accept things as true, and we see that in today’s passage.

The Apostle Paul had experienced a lot of opposition to his message in Thessalonica and had to leave the city under cover of darkness. However, when he proclaimed the gospel in Berea, the people had a different attitude. They received his message eagerly, but they also ‘examined the Scriptures every day to see if what Paul said was true’ (v. 11). As a result, many believed. Paul did not rebuke them or tell them to just take his word for it. He knew his arguments could stand up to examination.

I don’t think the guest preacher I mentioned was deliberately lying. I’m sure he was just reporting something he’d read, but it was nothing more than a rumour or speculation. A quick google search shows that people are still hypothesising about the Ark’s location today. Let’s dig into the word and test what we hear. God can stand up to our scrutiny.

Dear Lord, please give us the discernment to know the difference between truth and falsehood. Illuminate the scriptures for us and lead us in your ways. In Jesus’ name, Amen.

Q2       What specific things could you do to increase your knowledge of God’s word?

Photo by congerdesign on Pixabay.

Scriptures from the NIV Bible. Click here for the copyright notice.