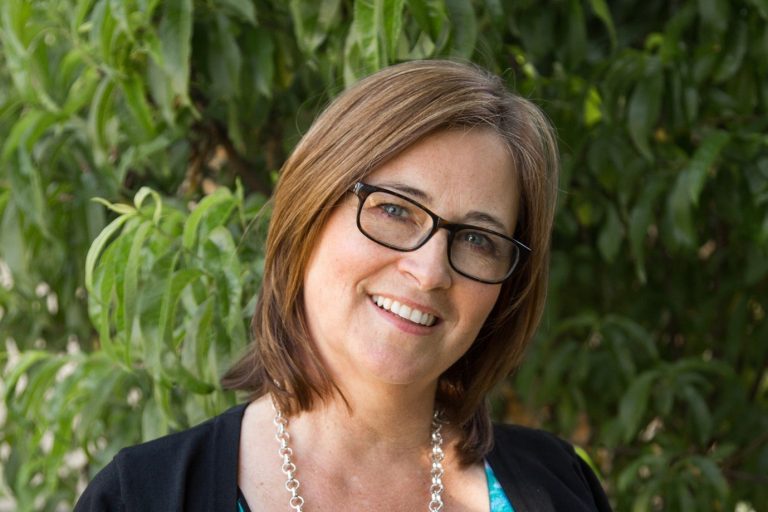 Today it’s my pleasure to welcome Meredith Resce to the blog. Meredith has had an illustrious career, with 20 novels and novellas to her credit across a wide variety of genres. She’s also kindly offered a free eBook for one lucky reader, and the details are contained later in this post.  Thanks for joining us today, Meredith.

Thank you, Nola, for inviting me, and for your wonderful support over the years.

Could you tell us three fun facts about yourself that people might not know?

Your grandmother sounds like a wonderful person, and I can also relate to your preferences. Though I’d skip the pampering afternoon and go straight to the bookshop! 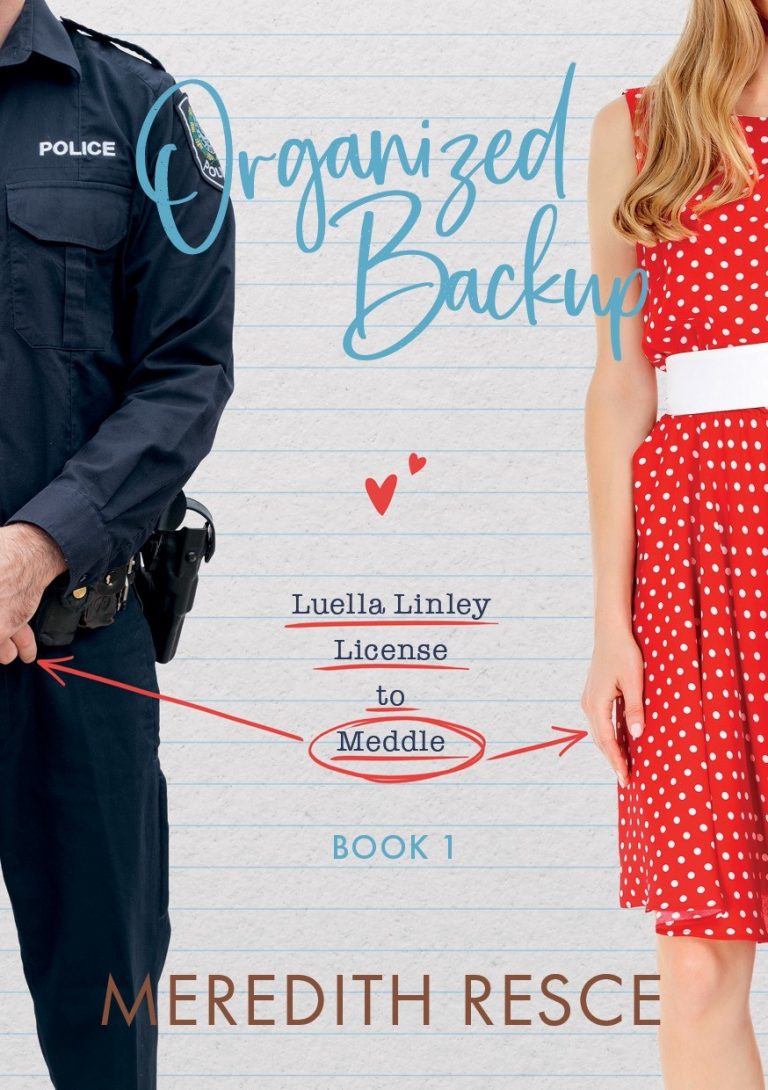 You know you sometimes have to live vicariously. I had a try at meddling when my children were in their early adult years, which was not received with a friendly eye. Over the years I have learned that meddling – or helping as you may wish to call it – can only be done when you have an excellent relationship with the young person, and with their full permission.

So no, for me, Organized Backup is more a fantasy. Not going to happen in real life. Though my husband has had a number of successes in setting people up. That has been fun to watch.

Great answer, though my own meddling did result in the marriage of two of my friends. Perhaps I should quit while I have a 100% success rate!

Can you tell us a bit about the book?

I actually wrote book 3 first, but after consultation with several reviewers, the suggestion was I should make Luella Linley a serial meddler and start with the sisters. Luella Linley is incorrigible and full of confidence in her own ideas of what will work. Her daughter, Megan, indulges in eye-rolling and generally tolerating her mother’s interferences, pretending annoyance, but having to secretly admit that the man she’s invited to dinner is good value on so many levels. It is a fun-fake-relationship story, but with a serious theme underneath.

That was one thing I liked about the book. It’s a contemporary rom-com, but also deals with the serious issues of workplace bullying and sexual harassment. What advice would you give to women (or men) who find themselves in that situation?

Anyone who finds themselves being harassed with sexual innuendo or ‘innocent’ touching that is inappropriate, should make a journal of incidents and report to their HR manager. If, as in Megan’s case, there is no such role in the company, they should seek family or friend support. If there is no union or support, make every effort to find another job. Keep the journal as evidence should the behaviour come to a place where a charge can be laid.

It is not appropriate, and it is not healthy that any worker should have to put up with these sorts of behaviours. Please get help and take action.

Great advice. In the past you’ve also written historical romance, family drama, murder mystery, religious allegory and even time travel. How difficult is it to switch between different genres? Do you use a different process with each?

I don’t find it difficult to switch between genres. I guess I break the marketing rules by not staying with one genre and style, but I get these crazy ideas about new stories that don’t fit the old genre, and so I just write them. It possibly wasn’t a good idea in terms of keeping faithful to a genre so that fans get what they expect when they buy the next book, but it is fun messing with new ideas.

I had to think like Agatha Christie when I wrote Mellington Hall. The thing I found most difficult with that murder mystery was to actually kill someone off. I had several serious attempts, blood and injury, but couldn’t seem to actually kill them. One of my friends, who was visiting from interstate, was going out to the beach for the day and said: “when we get back, someone better be dead.”

I found writing Time Slip or Time Travel, was the most fun. You could play around with 21st Century ideas and ideals and examine them in the light of 16th Century restrictions and superstitions. That was fun. 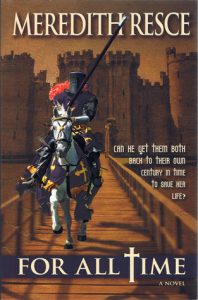 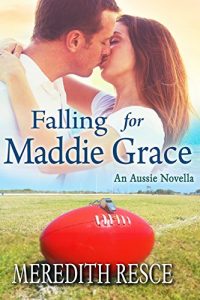 You weave a faith element into most of your books. How relevant is a conversation about faith in our contemporary society?

I believe my faith in God is the bedrock upon which everything else is fixed. It is essential to me, and I wish that everyone I knew had a deep and abiding faith in a loving Saviour, as I do, and were able to reap the fruits of the Spirit that make living life easier in tough times. However, I am aware there is a resistance – even an aggressive resistance – to the Gospel of Jesus Christ, and some of the arguments against have come from accurate assessments of failings within the Church. Some are longstanding failures from the times of Inquisitions and Holy Crusades, but modern church and dogmatic, self-righteous attitudes have done some serious damage as well in recent times. As a consequence, readers are not as welcoming of conservative, evangelical church language and life. I am still conservative at heart, but more sensitive about how I communicate the love of Christ.

While I write primarily to the Christian Fiction market, I always hope there will be readers outside this group who will read and be encouraged and inspired. The last thing I want to do is have those readers withdraw because of dogmatic statements or behaviours that they cannot cope with. So my faith elements are carefully chosen and carefully expressed. I want the love of Christ to reach every heart, and I would prefer to be a catalyst than a deterrent.

You’ve seen a lot of changes in the publishing industry over the last 20 years or so since your work first hit the market. What hopes or fears do you have for the future of publishing in Australia?

Book production and book selling has changed dramatically in the last ten to twelve years. It has been the same for music and movies, and anybody involved in these creative places has to learn new tricks on how to get their books into the hands of readers. Our main challenge today is with algorithms. There are many tricks and ideas being suggested, but there are also many hundreds, possibly thousands, more creatives who are all using the same trick, which doesn’t really change the algorithms. 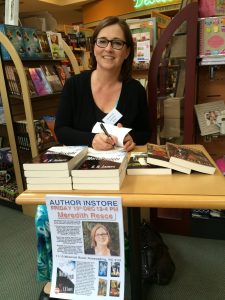 So, with a sigh, I have to say goodbye to the good old days of people in bookshops, handling the books on the shelves. (That has COVID implications anyway). It was wonderful, and I can bask in the memories of those days, but I have to move forward with every other creative who is actively producing quality work today. I have to do what I can with all the social networking and marketing tips that are available, and leave the result in God’s hands. I pray that what I write will fall into the hands of the right readers who may just need to hear the message of encouragement that is within the story. Australasian Christian writers have formed some strong bonds of support and encouragement in such groups as Omega Writers, Australasian Christian Writers and Christian Writers Downunder. We need to cherish that support, and encourage each other to do whatever we can while facing the challenges we do in a tiny and tough market.

Thanks for chatting with us today, Meredith, and thanks for the support you’ve given to so many writers over the years. It’s been great getting to know you better and hearing more about your writing. You’re an inspiration!

Meredith has kindly made available an eBook of Organized Backup for one lucky reader. In order to enter the draw for the prize, just add a comment below by midnight on Friday 27 November 2020 (Australian Eastern Standard Time). The winner of the eBook will be chosen at random from the eligible comments, and their name will be published in the comments section of this blog post, in my next newsletter and on the Nola Lorraine Facebook page.  For full terms, please click here.

South Australian Author, Meredith Resce, has been writing since 1991, and has had books in the Australian market since 1997. Following the Australian success of her Heart of Green Valley series, they were released in the UK and USA. Organized Backup is Meredith’s 20th published title.

Apart from writing, Meredith also takes the opportunity to speak to groups on issues relevant to relationships and emotional and spiritual growth. Meredith has also been co-writer and co-producer of the 2007 feature film production, Twin Rivers.

With her husband, Nick, Meredith has worked in Christian ministry since 1983. Meredith and Nick have three adult children, one daughter and two sons.